BOSTON, Mass. — BioBright, a firm dedicated to creating the smart laboratory of the future, has announced a collaboration with the Wellcome Sanger Institute that could lead to the faster development of drugs for diseases of the immune system like rheumatoid arthritis.

BioBright tools automate the data collection and analysis that currently dominate researchers’ workdays. Just as important, they also allow the liberation of additional data that can give researchers more confidence in their experimental results and make those results more reproducible.

“We are building assistive computer systems to remove the minutiae from scientists’ day-to-day lives so they can focus on what they are trained to do: think about the experiment,” says Charles Fracchia, BioBright CEO, who notes that 80 percent of a scientist’s time can be spent extracting core data from an experiment. BioBright tools can also easily extract and analyze a variety of additional data that until now has often not been available. This metadata, which includes things like small changes in cell culture temperature, can help researchers identify and control variables that may affect their results.

The collaboration is with the Sanger Institute’s Dr. Gosia Trynka, whose project using genomics to prioritize gene candidates for drugs against auto-immune diseases, is run with Open Targets, a partnership between pharmaceutical companies and research institutes (including Sanger) that aims to transform drug discovery.

Says Trynka, “Genomic experiments are very sensitive to many variables in the lab. BioBright’s tools will not only save us time in analyzing our data, they will allow us to measure variables that we wouldn’t otherwise have measured easily. The information will enable us to correct for the variability, leading to more reproducible results.”

Key to the work is BioBright’s Darwin Sync software that automatically collects much more lab data—including metadata—than is currently possible. Darwin Sync and BioBright’s Darwin voice-recognition system also allow scientists to interact with the data. “You can ask complex questions like, ‘Show me all the images that have this exposure with this filter on this organism.’ That’s also not possible today,” says Fracchia.

Today’s advanced instrumentation and computational capabilities allow the collection of more and more data. That paves the way for important new discoveries. “The problem is we’re drowning in data,” says Fracchia. “BioBright allows you to get a handle on that volume. Ultimately that could cut the time involved in drug development.”

BioBright is a privately owned bio-IT company in Boston, MA. It began operations in 2015. BioBright is building tools for the smart laboratory of the future that will automate data collection and analysis to help scientists carry out more reproducible experiments. Funded by DARPA, the company previously increased the precision of a neuroscience workflow by more than 20x.

About the Wellcome Sanger Institute

The Wellcome Sanger Institute is one of the world's leading genome centers. Through its ability to conduct research at scale, it is able to engage in projects designed to empower medical science globally. Institute research findings, generated through its own research programs and its leading role in international consortia, are being used to develop new diagnostics and treatments for human disease. To celebrate its 25th year in 2018, the Institute is sequencing 25 new genomes of species in the UK. Find out more at www.sanger.ac.uk or follow @sangerinstitute 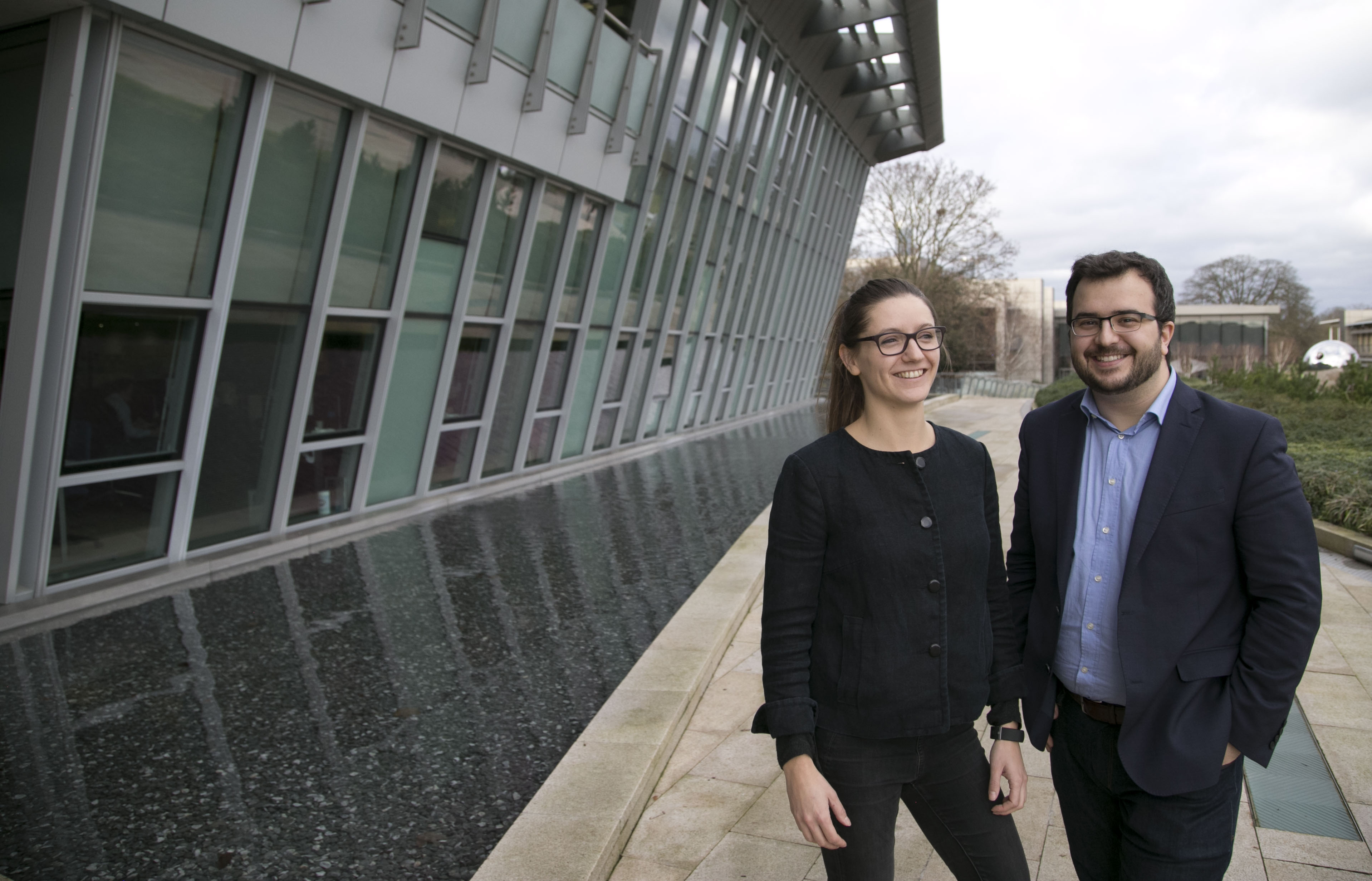